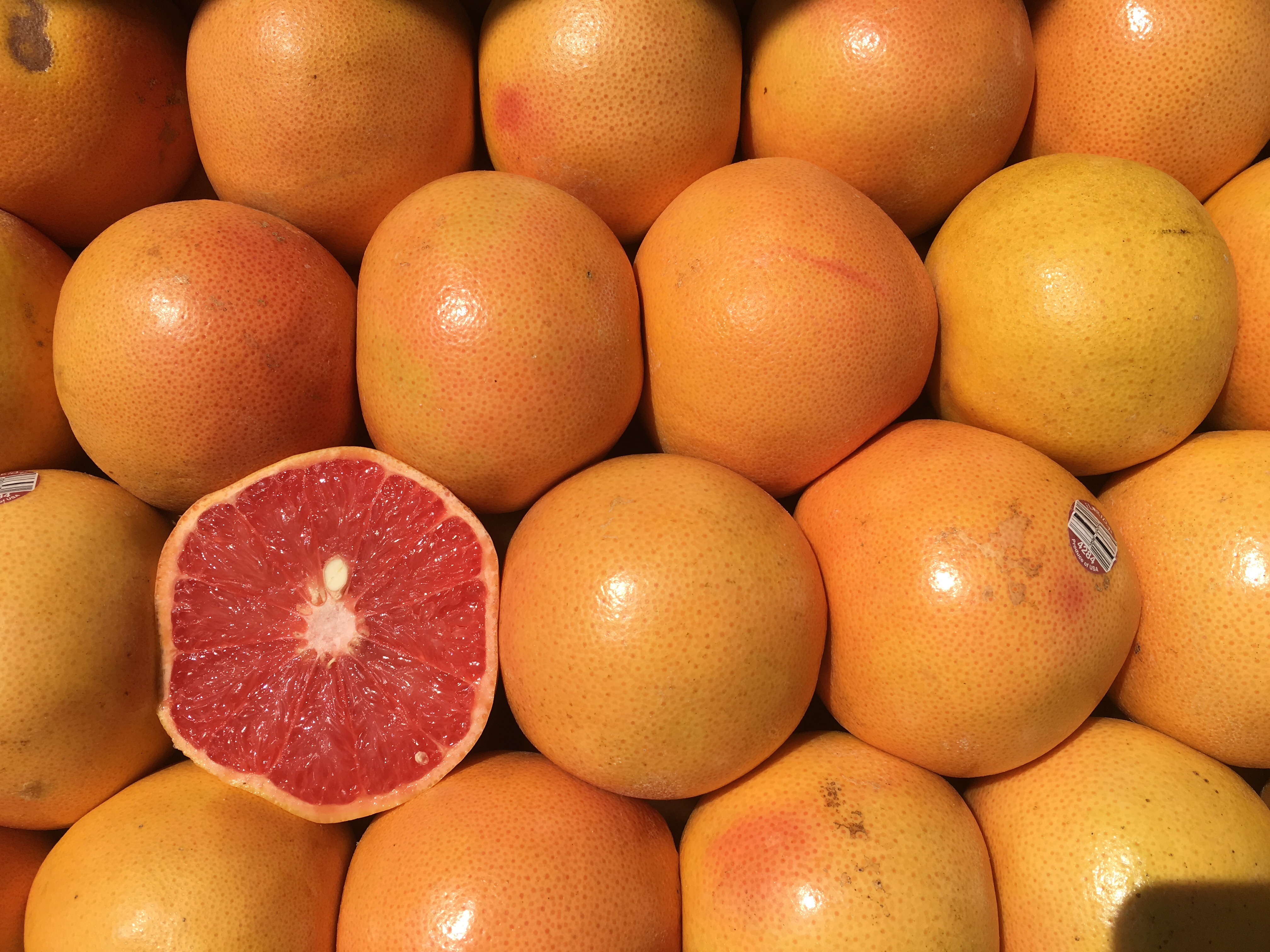 The End Of Coder Influence

I get an email from someone who tells me that Reddit has decided to remove my book from their list of suggested readings for Python until I update the book to Python 3. They made this decision about two weeks prior to when I received the email, so I went to look at my traffic and sales to see if there was an impact. Weirdly, my sales were up and my traffic was about the same. It had no impact.

Once a year I go through my Python book and I try to convert all the code to Python 3 as a test. I do this with the eye of a total beginner, looking for things that will trip them up and cause problems. Bad error messages, confusing syntax, broken libraries, and inconsistencies. Every year I run into nearly the same problems: strings are difficult to use, error messages don’t have variable names, libraries don’t really help with strings, and there’s too many inconsistent string formatting systems. So I decided to see again what it would take to make my book Python 3 and ran into the same issues all over again.

To put it bluntly, the reddit community responsible for teaching beginners to code censored my book as a power play to get me to force Python 3 on unsuspecting beginners. The language does not work for them, and they were attempting to use their influence to enact change in my books, rather than use that influence to improve Python for beginners.

And it didn’t work. I still had the same sales and the same traffic. I actually think if all Programming Reddit rose up and demanded Python 3 have better error messages regarding strings (a minimum usability bar) they would be ignored too. In fact, I kept seeing over and over people pointing out blog posts, reddit threads, HN threads, and tweet storms as if these were highly influential which then did nothing.

A few days ago I went through another test of Python 3 and ran into the same problems. I get enough people emailing me about Python 3 that I decided I needed to work out a list of reasons why Python 3 is broken for beginners as of today. Originally I was going to write it fairly simply and not worry about appeasing the coders, out of fear they would retaliate like they always do and boycott my book even more. But, I remembered that after countless blog posts about how terrible of a person I am and how terrible my books are, I still end up helping millions of people a year and still have the same sales.

I decided to just write what I felt and fuck whatever programmers think. I wrote it, put in a couple of jokes and trolls, and then posted it. Fuck it, I have a cold and don’t give a fuck.

Immediately people started insulting me, telling me I’m wrong (yet not reading the post, LOL). Then the HN posts start, then Reddit. I don’t read those so people shove them into my email and Twitter stream. I was tired and not into defending myself so I just deleted Twitter off my phone and go sleep some more. Enjoy the sun. Did some painting. Hung out with friends. Who gives a fuck about what a bunch of angry lonely coders think about my thoughts?

Yet, here’s where everyone I know becomes deathly afraid of the coders. These groups of programmers used to have large sway over what was successful and chosen, but at the same time were horribly uninformed about basic computer science. They ran to Node.js because of “events are better than threads” and had no idea Hoare or coroutines existed. They manually went to hand convert all Python 2 code to Python 3 code, rather than just asking why the Python 3 VM can’t just…run Python 2 code too. Then they believe the mega load of bullshit that this is impossible despite all proofs and evidence stating otherwise. For all their claims of superiority for having once bought a copy of The Art of Computer Programming the previous generation of programmers are sadly uninformed about basic shit.

We all feared them, because their incredibly uninformed opinions and complete lack of humor or human decency could sink or swim entire companies. Get slagged on HN and you’re done for. I’ve heard of VCs actually threatening to strip away funding over bad HN reactions like HN is on the same level as the food critic of the NYT. So what was going to happen to me?

Honestly, I’ve been trying to get out of the technology industry since 2008. This industry sucks, and largely because of the abusive previous generation of programmers. My goal has been to just make their influence on my life as small as possible so I can go on doing things I love like painting. Fuck them. But, a man’s gotta eat so I keep doing my work so I can make enough of a living to keep helping folks and doing what I love.

What are the results of their insane hatred of my latest stance against Python 3? Am I doomed to never have any more sales again?

I believe that the influence of the previous generation of programmers is largely gone. I can’t exactly say why, but I think it’s because they consistently back terrible ideas over and over. They also tend to have no idea what will be successful or not. The reason is they base their opinion of a technology on superficial things related more to whether the tech fits their tribe than its actual merits. When my book first came out the HN crowd and other “professionals" said it wouldn’t work. Same for many successful startups, technology, and ideas. Meanwhile, the things they do back end up being terrible and we all regret following their hive mind. Can anyone say OpenSSL?

I also believe the newer generation of programmers are more well rounded and have a general distaste of this kind of tribal fascist bullshit we have in open source. I can’t really prove that, but it’s a feeling I’ve been having for a couple years now. This next generation is different. I just can’t quite say how other than they seem to not believe the same things as the previous generations.

About a year ago I stopped reading HN and Programming Reddit because of this. I don't worry about the vindictive assholes out there who feel any questioning of their tribal beliefs is an affront to their person. I now think the actual influence of the hive mind on anything outside of the tiny little set of Silicon Valley Programmers Who Read HN bubble is nothing. If you think their influence matters then either you’re working on something as insignificant as they are, or it really doesn’t matter and you should just ignore them and move on.

Keep making cool stuff and speaking your mind counter to the hive. I think that’s the future generation’s take on programming, and I fully endorse that message.